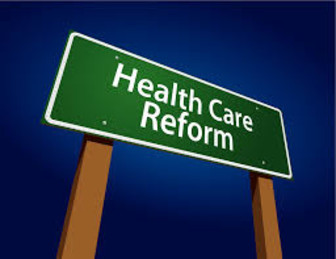 Maggie Coggan, a Journalist at Pro Bono News covering the social sector, shares a NESTA report's findings that reveal European social entrepreneurs are struggling to scale their startups due to a lack of growth mindset, awareness, and confidence around sourcing new finance options with venture capitalists or equity investors.

According to the report, the social entrepreneurs that did manage to scale contributed "disproportionately" to economic and social welfare.

The report recommends that it is crucial for entrepreneurs to access the most suitable types of finance to support the growth of their business.

The report also notes that entrepreneurs were often unaware of the finance and support options, like loans, grants, and insurance, that were available to them.

Lennon added that in Australia, more investment was needed in programs to help train social entrepreneurs.

The report also recommends improving awareness of, and access to, resources for growth, loan guarantees for startups, and removing of tax biases that discouraged scale and growth. 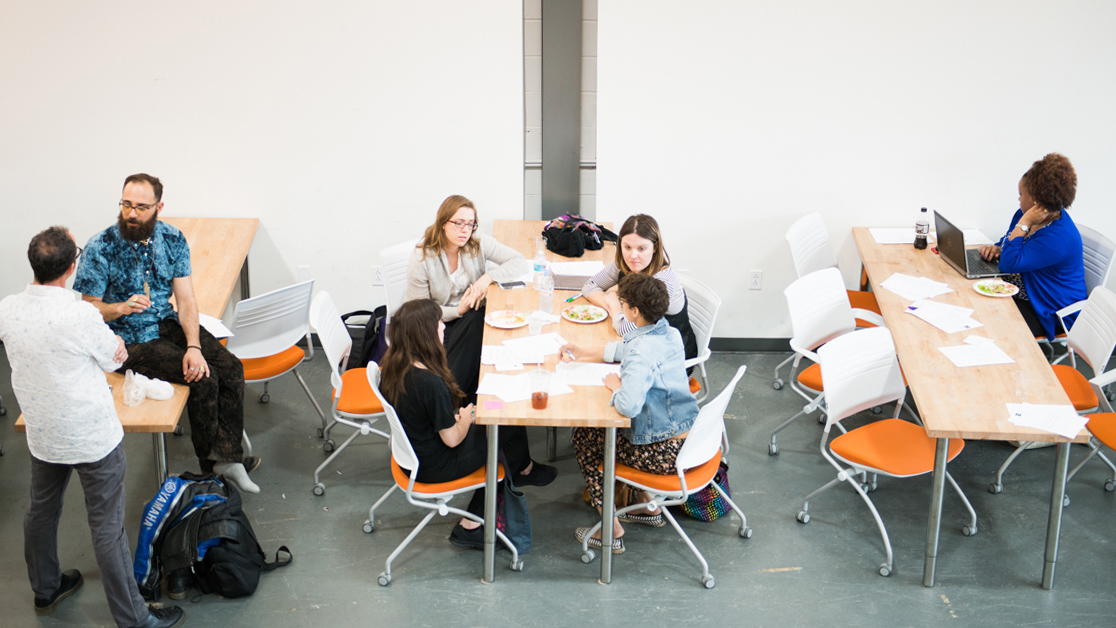